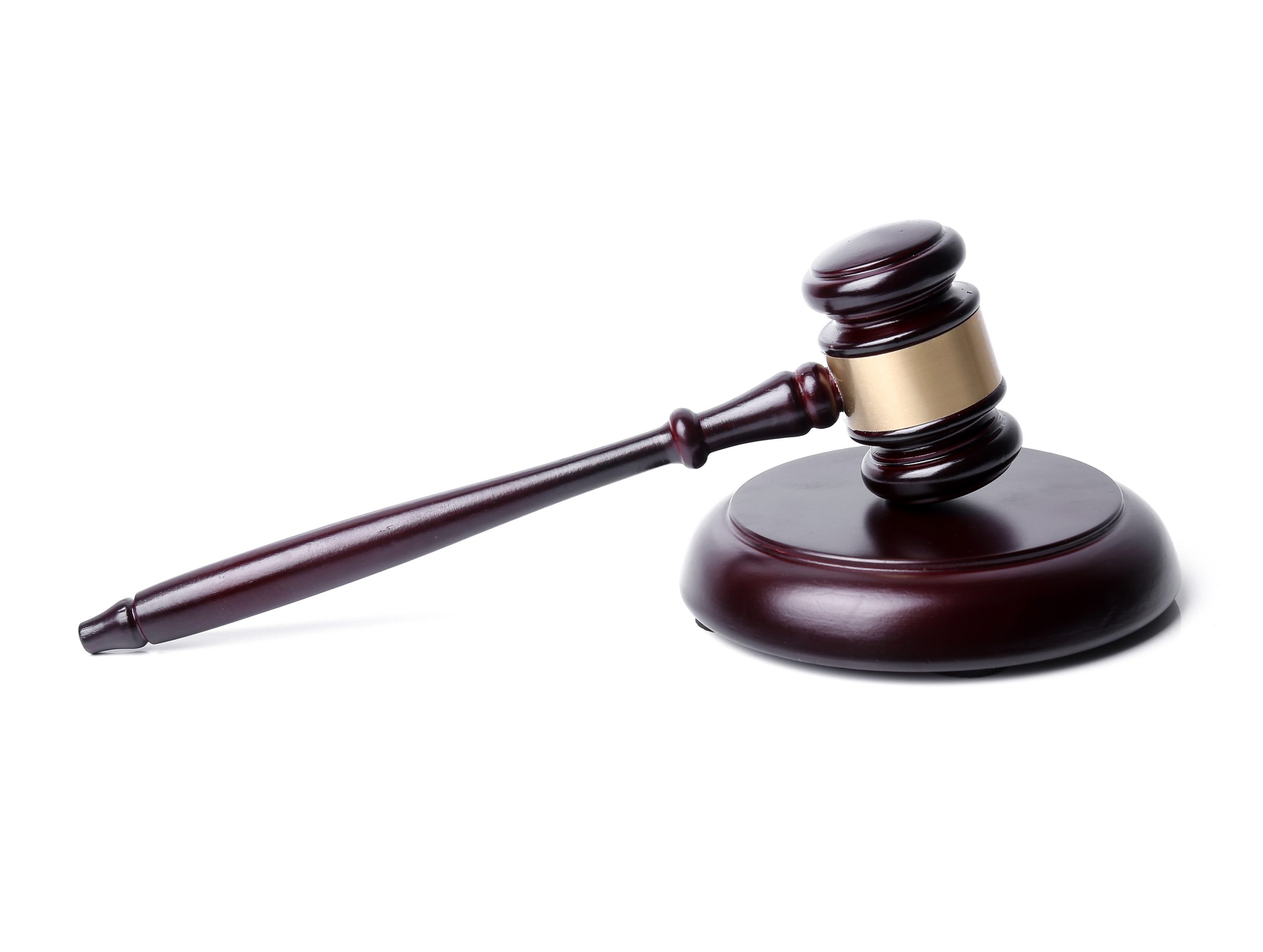 Statutes against disturbing Singapore’s celebrated racial and religious harmony have always been around since Singapore’s inception. Section 298A of the Penal Code is quite specific in this regard:

by words, either spoken or written, or by signs or by visible representations or otherwise, knowingly promotes or attempts to promote, on grounds of religion or race, disharmony or feelings of enmity, hatred or ill-will between different religious or racial groups; or

commits any act which he knows is prejudicial to the maintenance of harmony between different religious or racial groups and which disturbs or is likely to disturb the public tranquility,

shall be punished with imprisonment for a term which may extend to 3 years, or with fine, or with both.”

And yet the recent breaches of the law (or the spirit of it), makes one wonder if people are aware of the criminality of making racially or religiously insensitive statements.

Former polytechnic lecturer Tan Boon Lee’s blatant flouting of it, by uttering overtly racist statements, (even to the point of acknowledging himself as a racist) suggests that people may not be as aware.

However, lawyer Mahmood Gaznavi of Mahmood Gaznavi Chambers LLC feels that awareness or knowledge of the law itself is irrelevant: “You can’t say I don’t know of Penal Code 298A – a person living in any community, and especially in a multicultural one, doesn’t need to be schooled on how to be a decent person. Uttering anything that causes a break in peace and harmony – regardless of any law, should not be condoned.”

There used to be a time when unkind things said were ‘swept under the carpet’ for lack of evidence incriminating offending parties. If things got out of hand, you made a police report and that would have been the end of it. For it was one person’s word against another.

With cameras around every corner of Singapore, and with individuals empowered to record the actions of offending parties, there is no longer such protection.

In fact, Gaznavi expects the authorities to be increasingly assertive: “With social media’s ability to reach a wide audience and have it repeated thousands of times, we are in a place where we can no longer have an altercation that borders on religious or racial matters, and have it swept under the carpet, when millions of people can see and judge things for themselves. In addition, the authorities may need to send a message that such breaches cannot be allowed to fester and grow.”

So, can we expect the authorities to get more assertive in enforcing Penal Code 298A in the days to come? After all, recent incidents should have raised alarm bells and there may be some pressure to pass a more severe sentence, as a deterrence to other would-be offenders.

“We just can’t take the chance of continuing to give offenders a slap on the wrist, especially when there is the relevant proof,” Gaznavi says.

However, he also cautions that every breach should be viewed with the appropriate lens. He says: “First you got to look at how you want to bring that particular person to account for what he has done. Second you need to send a signal to society. However, sometimes a person can show a great degree of remorse and in such a case we might want to resist the urge to make an example out of him or her, just to send a message.”

As of writing this, Tan Boon Lee has already paid a price. On top of the national exposure he has received for his unsavoury behaviour on two separate occasions, the second of which was allegedly making Islamophobic comments in class, he has also lost his job at Ngee Ann Polytechnic.

The question now is how the law will deal with him. And more importantly, how Singapore moves forward from this. “You don’t need 20 offenders to say we have a serious problem. It takes just one offender to say something really bad – it is a qualitative assessment, not a quantitative one,” Gaznavi added. 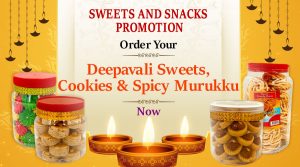 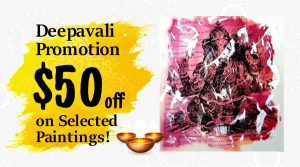 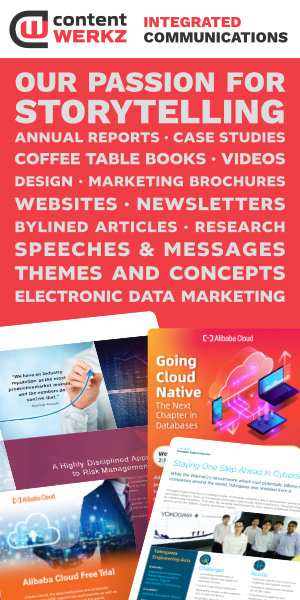 The last line of defence at our airports

SINDA increases magnitude of back to school festival vouchers, in view of pandemic difficulties

Staying true to the spirit of Deepavali