Did you know that some of the earliest Tamil books and newspapers in Singapore were published by the Tamil Muslim community here? What’s more fascinating is that the same community was instrumental in early Malay publishing in Singapore! Interested to know more about how the Tamil Muslim publishers and the Malay literati interacted and worked together?

Come join us in a specially curated seminar which will delve deep into this little-known subject.

Early Singapore was marked by rapid economic enterprises by different communities that contributed to the multicultural life. Despite the enclaves of ethnic settlements under the Raffles Town Plan of 1828, there were a lot more intercultural engagements among communities along the Singapore River to Telok Ayer and stretching to the Kallang River. The Kampong Glam area was particularly interesting. Besides being an economic node in early Singapore, it was also the intellectual hub of the Malays. Publishing houses played a significant role in the transmission of ideas and knowledge for the region. What is less known is the contributions of Tamil Muslims in the literary translation and publishing scene. This seminar will discuss the interactions between Tamil Muslim literati and Malay publishing houses in the Kampong Glam area. 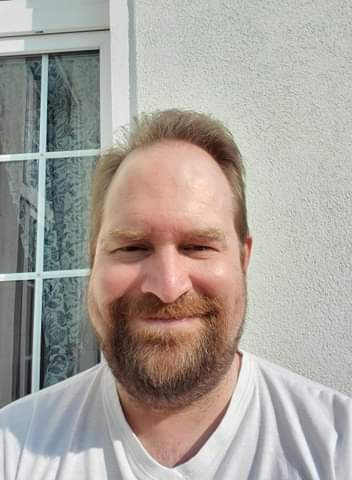 Dr. Torsten Tschacher has long been involved in researching Tamil Muslims in Singapore. He is currently associated with the Berlin Graduate School Muslim Cultures and Societies. His research focuses on the history and textual traditions of Tamil-speaking Muslim societies in South India, Sri Lanka, Singapore, and Malaysia. His is the author of the book Race, Religion, and the ‘Indian Muslim’ Predicament in Singapore. He co-edited a collection entitled Non-Shia Practices of Muḥarram in South Asia and the Diaspora: Beyond Mourning. He has also published an essay on Singapore Tamil Muslims in the book Sojourners to Settlers: Tamils in Singapore.

Dr Azhar Ibrahim is a Lecturer at the Department of Malay Studies, National University of Singapore. He teaches Malay-Indonesian literature and ideologies of development at the Department. In addition to his academic work, he is also Chairman of the Literary Committee, Malay Language Council; and Chairman, Advisory Panel, Malay Language Service, National Library Board. His research interest includes sociology of literature, social theology, Islamic thought, critical literacy, and the Malay-Indonesian intellectual development. Amongst his published works are: Historical Imagination and Cultural Responses to Colonialism and Nationalism: A Critical Malaysian Perspective (2017), Contemporary Islamic Discourse in the Malay-Indonesia World (2014) and Narrating Presence: Awakening from Cultural Amnesia (2014).