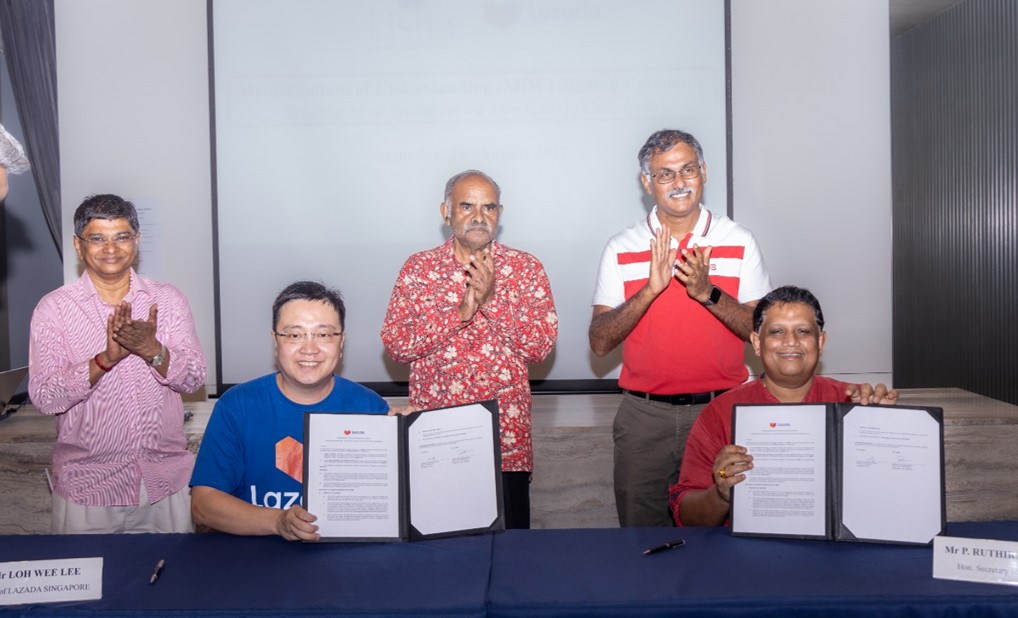 The MOU was signed on 20 August 2022 at the Indian Heritage Centre, in conjunction with a National Day observance ceremony.

Through the MOU, LISHA member merchants will also receive benefits such as voucher sponsorships, discounts on shipping fees, and credits for product promotions. LAZADA will also have a team to assist merchants on the onboarding process. 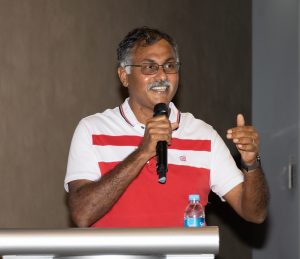 Little India merchants certainly will bring a flavour that you never see anywhere in the world.”

Mr P Ruthirapathy, Honorary Secretary of LISHA, said: “We have always been used to brick and mortar business, but now we have to move in tandem with the rest of the world. And the only way is to go into online shopping. And thankfully, we are getting on to one of the biggest platforms to put our goods out.”

He added: “Digitalisation has been pushed forward by the government for the last three years, but many Indian shopkeepers are not willing to digitalise.” He pointed out an earlier initiative to encourage payments through credit cards, but which had lacklustre response.

Mr Ruthra explained the rationale for the reticence: “The olden day merchants went through very hard times. They were caught up in the daily running of shop affairs. Where are they going to get the manpower to handle digital? So, associations like LISHA will have to help. Hopefully we can change their mindsets.”

He also expressed confidence that with younger, more digitally savvy entrepreneurs and shopkeepers increasingly taking over the reins of business: “The children of the current shopkeepers as well as other entrepreneurs who are setting up shop are very open to trading online. Some of them are doing it on their own already.”

Guest of Honour, Mr Murali Pillai, Member of Parliament for Bukit Batok single member constituency, who witnessed the MOU signing, said: “Little India merchants certainly will bring a flavour that you never see anywhere in the world. It’s a win-win situation and in this day-and-age, it makes eminent sense.”

We have seen many businesses continue to build themselves, and today some have a bigger share of their business online than even offline.”

Lazada Singapore CEO Loh Wee Lee said: “We have seen many businesses continue to build themselves, and today some have a bigger share of their business online than even offline. But both of which provide a good synergy together.”

He added that LAZADA and LISHA, will be reaching out to merchants in Little India and will also be publicising about the programme. “The bigger ambition is that by the time of Deepavali in November, we will have more of these merchants participating. That’s why we are starting now.” 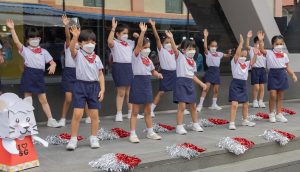 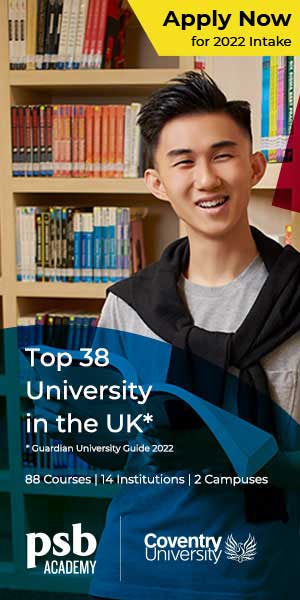